The Future of Cryptocurrency In-Person

Hear from industry experts about where cryptocurrencies like Bitcoin are headed 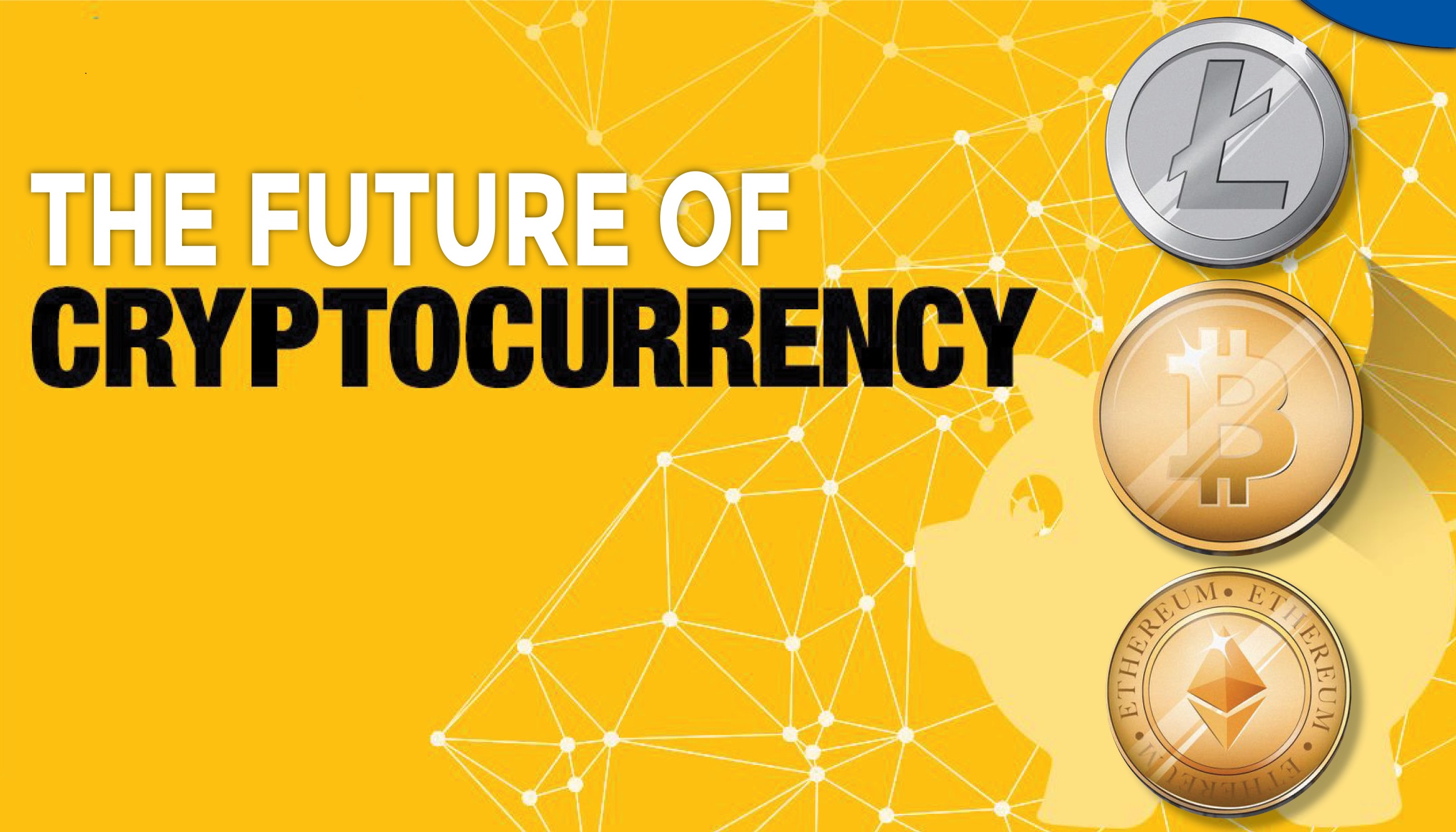 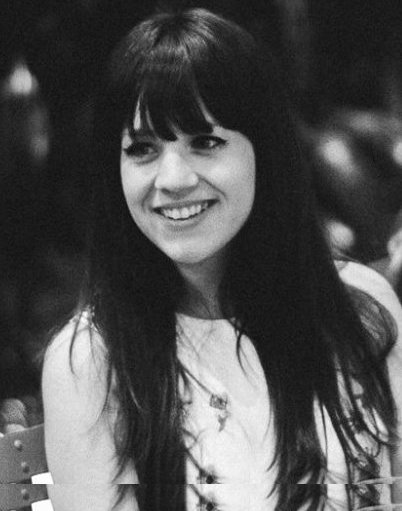 Stephanie Chiramberro is the founder of SJC Digital Marketing, a boutique agency providing marketing strategy for startups. She helps her clients focus on their goals and build a digital marketing strategy to surpass them. She first learned about blockchain technology in an ecommerce marketing class while earning a master’s degree at NYU. Since then, she has continued her education by consuming cryptocurrency podcasts, articles, and attending digital currency meetups. 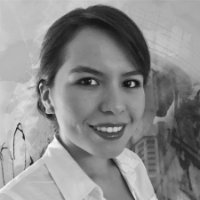 Alicia is the founder of Founderize, an education organization and idea accelerator and is co-founding Starfish Enterprises. Previously partnerships at the Founder Institute, the world’s largest idea-stage startup accelerator. Alicia has worked with multiple blockchain projects, including Changetip, acquired by Airbnb in 2016. 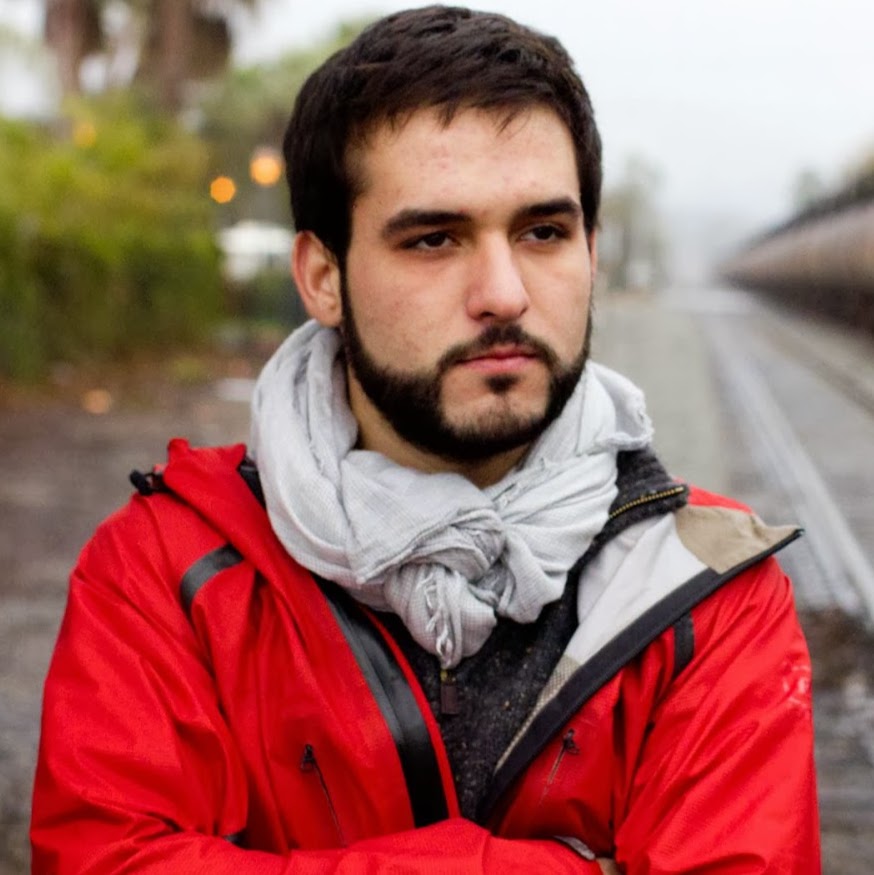 Michael brings enterprise blockchain experience to the panel, having previously worked with IBM on their open source HyperLedger project.  Prior to that in 2014, he worked with DigitalTangible one of the first real-world use cases for ColoredCoins on the Bitcoin Blockchain where tokens were issued against physical bars of gold kept at a 3rd party depository, creating a "Poor-man's" COMEX.  He also led the SF Bitcoin Developer's meetup for two years. Michael has since departed the blockchain space and currently works as a machine learning engineer for Symantec. 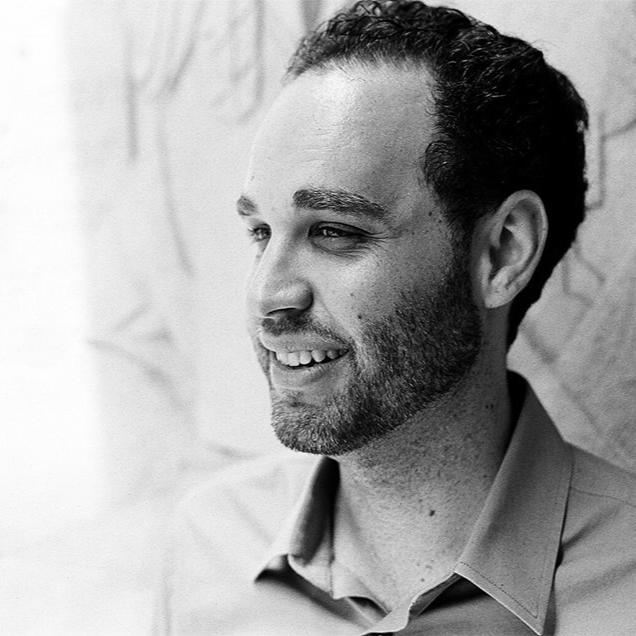 Matt has helped large entities such as New York City and Apple to better manage their financial operations with software. Following the development of open value systems like Bitcoin and Ethereum over the last 5 years, he has witnessed the power of these innovations and economically empowered global citizens.

Matt organizes for the SF Ethereum Meetup (1,700 members)  and is a Co-founder @ Starfish Enterprises. 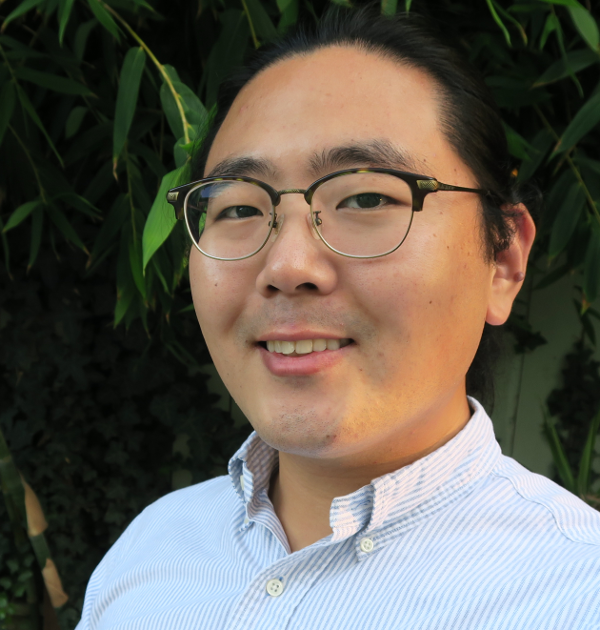 Samuel Suh, JD: Sam is the founder and executive director of the Blockchain Community Foundation, a not-for-profit entity established to serve the blockchain community’s unmet needs. He is also an attorney (admitted in NY) based in Silicon Valley, California working on Blockchain compliance frameworks with Stanford Law’s Blockchain Group and the Blockchain Compliance Alliance. He is also a CoFounder of Fintech Silicon Valley, a meetup/conference organizing community. Several of his projects involve project analysis/ deep dives, leveraging his diverse background in law, product management, marketing, and programming. 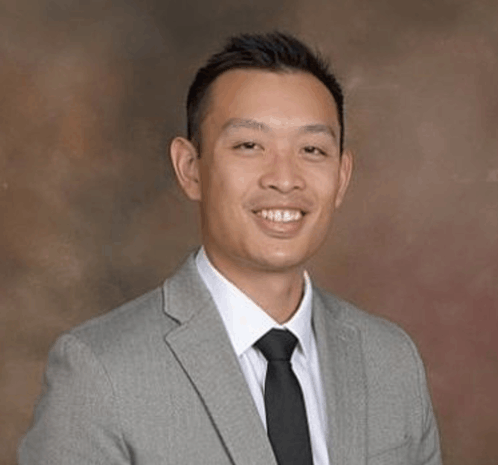 Aaron W. Wu is an attorney and entrepreneur with extensive experience in managing and advising small and large organizations in legal, finance, and operations. For the past few years, Aaron has become fascinated by all things blockchain – whether it be the cryptography that powers the digital asset, the mining mechanisms, smart contracts, or the regulatory development and global political nature of the industry.

He currently organizes the Peninsula Digital Currency Meetup and assists companies in the ICO process.

Part 1 - Introduction to Cryptocurrencies and the Blockchain